Alberto Lázaro, co-founder of Telara Pharma, wins the award for Best Communication with an innovation component for the presentation of the company and its research project: “TELARA PHARMA S.L. a new spin-off of the Instituto de Investigación Sanitaria Gregorio Marañón”. 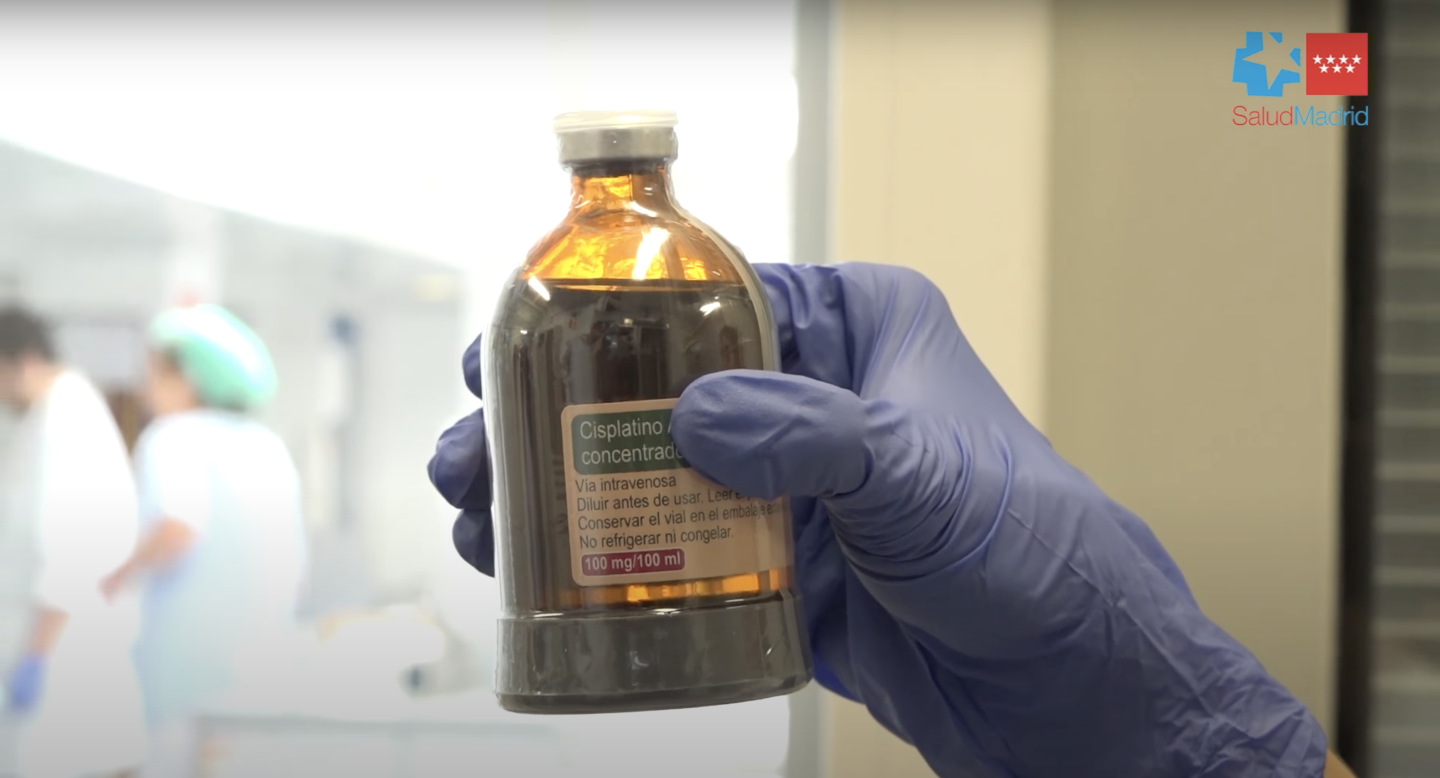 The Gregorio Marañón Hospital creates Telara Pharma, a spin-off to market the drug that protects the kidney.

• Cilastatin, is the nephroprotector discovered by the team led by Dr. Alberto Tejedor, who died of Covid-19

• The drug prevents the toxicity of other drugs and generalised infections (sepsis) from causing kidney damage and will improve the most frequent and powerful treatments for cancer, transplants and infections

• Cilastatin does not interfere with the therapeutic effect of drugs to treat these pathologies.

• With the support of GENESIS Biomed, the technology has been licensed to a Canadian pharmaceutical company

The Cilastatin project arose thanks to the research carried out by the deceased Dr. Alberto Tejedor, who was Nephrology Service section chief at the Gregorio Marañón General University Hospital and a professor at the Complutense University. His team patented the ability of the compound cilastatin to prevent and treat acute kidney failure. Recently Dr. Tejedor left us because of COVID-19 and the scientific leadership of the project was taken by Dr. Alberto Lázaro, who is part of the team created by Dr. Tejedor.

Thanks to the support of GENESIS Biomed, a consulting company specialised in R + D + i projects in the biomedical sector, support was given to the Gregorio Marañón Hospital Health Research Institute for the creation of Telara Pharma, the corresponding spin-off of the Cilastatin project. GENESIS Biomed also contributed and led to the closing of a € 100,000 seed round for Telara Pharma.

Telara Pharma has signed an exclusive worldwide license agreement with the Canadian company Arch Biopartners to use cilastatin in the treatment and prevention of acute kidney injury and in sepsis processes.

Cilastatin is a small molecule inhibitor of the dipeptidase-1 (DPEP-1) enzyme developed in the 1980s to prevent degradation of the Imipenem antibiotic in the kidney. Until now, the use of cilastatin is limited to the combination in dual formulation with the antibiotic Imipenem and it has not yet been approved as a stand-alone product.

Arch Biopartners has a molecule, Metablok, with the same mechanism of action. This license paves the way for the best selection of  DPEP-1 inhibitors therapies and for a faster arrival on the market for these molecules.

Researchers at the Gregorio Marañón General University Hospital began an investigation in the 90s that culminated in the discovery of a molecule that acts as a protector for the kidney against the toxicity of other drugs common in human clinic practise and the inflammatory damage generated by sepsis. The centre patented this molecule that will become the first nephroprotector that has been developed and that will help prevent acute kidney failure in patients. Between 45 and 70% of all these failures are associated with sepsis and over 40% are generated by the side effects of medical and pharmacological treatments.

From the Nephrology Service of the Gregorio Marañón Hospital, researchers from the Renal Physiopathology Laboratory: Alberto Tejedor, Alberto Lázaro, Mª Ángeles González-Nicolás, Sonia Camaño and Blanca Humanes, showed that cilastatin protects the kidney by over 80 percent against the toxicity of drugs as widely used such as cisplatin, cyclosporine or gentamicin, essential drugs in the treatment of certain cancers, transplants or infections. These treatments, when they cause renal toxicity, must be replaced by less effective therapeuticoptions, that are more expensivefor public health and with greater complications for the patient, and sometimes even force the interruption of treatment with the risk that this entails.

The new drug opens the possibility of improving and expanding the most effective treatments, currently known, for diseases such as cancer, HIV and immunosuppressants to prevent rejection in transplants, and the use of antibiotics for the treatment of infections that could not be used due to their high kidney toxicity. Furthermore, it has been shown that renal preservation contributes to a significant decrease in the mortality rate in septic patients.

The work began with the study of the cilastatin drug as a possible nephroprotector against the toxic action of cyclosporine, a drug commonly used in transplants, and later it was verified in other drugs such as chemotherapy agents, analgesics, antifungals, antibiotics, iodinated contrasts, antiretrovirals and immunosuppressants. In all cases, cilastatin has demonstrated its protective effect, preventing induced kidney damage. Furthermore, the studies carried out have also shown that cilastatin never restrains the therapeutic effect of the drugs.

The Gregorio Marañón Hospital, through its Health Research Institute (IiSGM), has already carried out all the pertinent preclinical trials and has published the studies in international scientific journals that support the results.

The new license opens the door for a new phase II trial for Metablok and cilastatin targeting acute kidney injury. GENESIS Biomed will support Telara in the strategic management of the company and in promoting the Cilastatin project.

Cilastatin effectively prevents acute kidney injury in animal models. The license with Telara provides Arch Biopartners with a co-leading drug candidate in its upcoming Phase II clinical trial that will focus on preventing the large number of cases of acute kidney injury that occur independently of the COVID-19 pandemic.

As part of the license agreement and collaboration, the Telara team will provide Arch Biopartners with the safety and pharmaceutical development data originated in Phase I to support a future Phase II clinical study.

In the words of Jordi Ortiz, interim CEO of Telara Pharma and senior consultant for GENESIS Biomed “this license agreement will reduce the time to market and will allow cilastatin to be administered to patients very soon. In addition, we will be able to fulfil the dream of the deceased Dr. Tejedor”. On the other hand, Dr. Alberto Lázaro, one of the founders of Telara Pharma affirms that: “all the years of research work will have been worth it if a single person benefits from the nephroprotective effects of cilastatin. We are getting closer and closer to the realisation of a phase II trial that demonstrates the clinical efficacy and hence the commercialisation for its use in the patient”.

Telara Pharma is a spin-off of the Gregorio Marañón General University Hospital, in charge of developing and marketing cilastatin. The management of the company has been assumed by the consulting firm GENESIS Biomed.

GENESIS Biomed, a company that operates in the biomedical sector specialised in providing services to newly formed companies, mostly from universities, research centres, hospitals and technology centres. GENESIS Biomed has its headquarters in Barcelona and offices in Madrid.

Arch Biopartners is a Canadian biotech company developing new drug candidates to treat organ damage caused by inflammation. It has a portfolio of products in the clinical phase.

The Gregorio Marañón General University Hospital in Madrid is a public hospital that stands out for its high level of training and qualifications of its professionals, for its care, teaching and research capacity, and for its technological equipment.

The Gregorio Marañón Hospital Health Research Institute (IiSGM) is the institute in charge of developing and promoting research via the participation of the research and teaching staff of the Gregorio Marañón General University Hospital and the Complutense and Carlos III universities of Madrid. 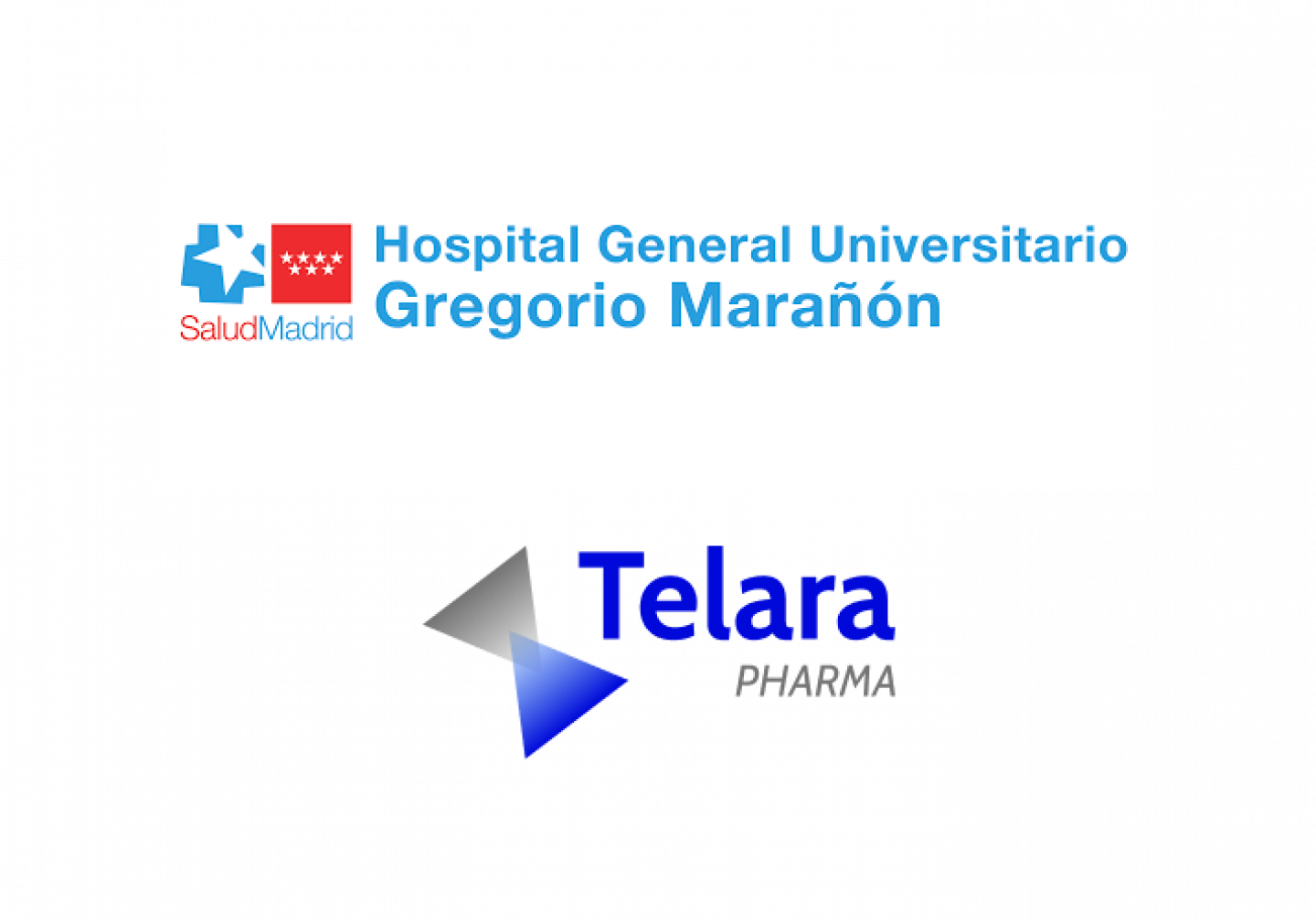 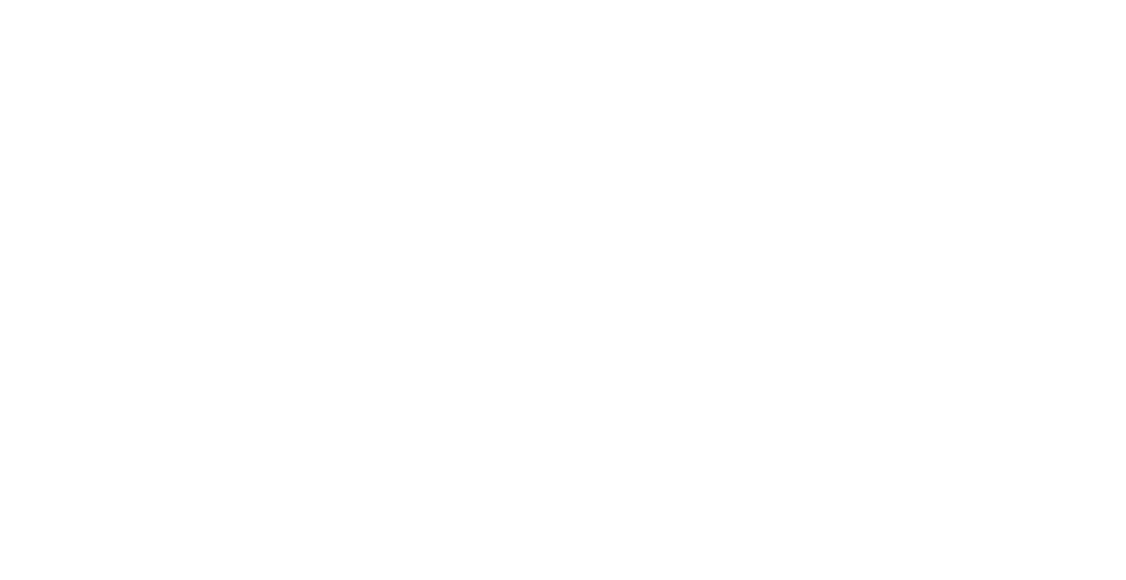